Will Russia’s intervention in Syria change the balance of power in that region? The answer depends on what exactly Russian president, Putin, thinks. Will Russian military forces, take part in any way in Syria, or will they simply do nothing there? For the moment, let’s assume that Russian military forces will take part in any way in Syria – including a ground invasion or one of the many air strikes that the Russian Air Force is carrying out. What happens next will depend on how Moscow plans to deal with the United States. Here are some possible scenarios that may emerge after Russian forces begin to work their way into Syria:

Potential Future Scenarios In The Region 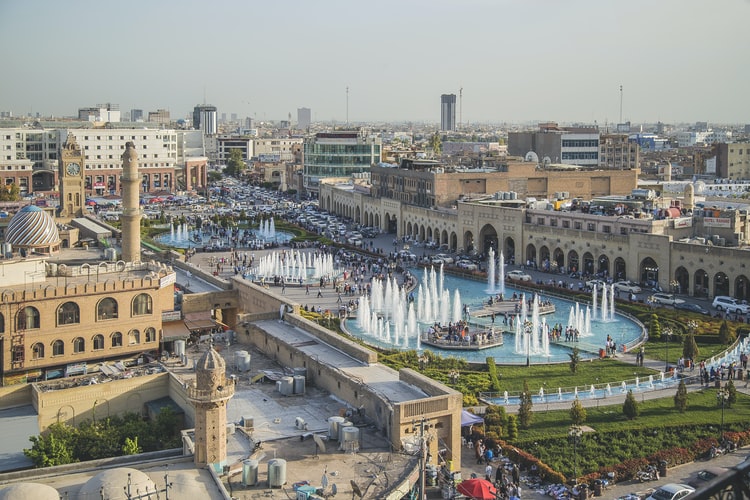 The United States will continue to support the anti-ISIL coalition in Iraq. In fact, the United States has even increased its military aid to the Iraqi government as it battles the Islamic State (also known as Daesh) in northern Iraq. Iran, on the other hand, will use its influence among the various rebels groups in Syria to help defeat the FSA and coordinate efforts with the Russians. But the future impact of this might be limited. As the battle wears on and more rebel groups succumb to infiltration, the balance in Syria may shift back in favour of the Assad Regime and its Russian allies. This could bring the USA into more direct conflicts with Iran and Syria, and potentially push the Middle East peace talks into a hiatus. 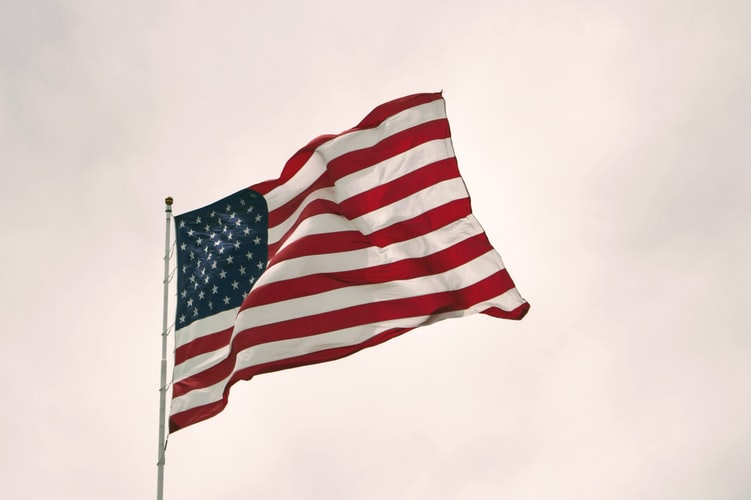 Changes From The New Government In The US

The new administration in Washington is going to be all about trying to repair its damaged relationship with the world’s largest nation. Joe Biden  has made it clear that he is not going to ease up on Iran. But what exactly can the new administration do to help restore the balance in Syria and increase its support for the FSA? There are currently two things that the United States can do to play its role in the middle east: increase its support for the FSA and take more aggressive action against Iran.

In addition to this, there could well be further military intervention from the US in other parts of the middle east. For example the recent resurgence of  ISIS in Iraq has led to concerns that there could be a hostile takeover of the government in that region. If that were the case, it would be extremely damaging to the people of Iraq as well as the United States foreign interests and resorts in that region as well as the surrounding regions.

To prevent this happening the meantime, some of the actions that the US government have taken in order to prevent this from occurring include providing foreign air , weapons and logistical support for the Iraqi army. All of these actions taken together have helped to strengthen and improve to an extent the overall capabilities of the Iraqi military. However if ISIS continue to advance unchallenged in many different regions, it will become imperative that actions are taken by the US to prevent this from occurring.