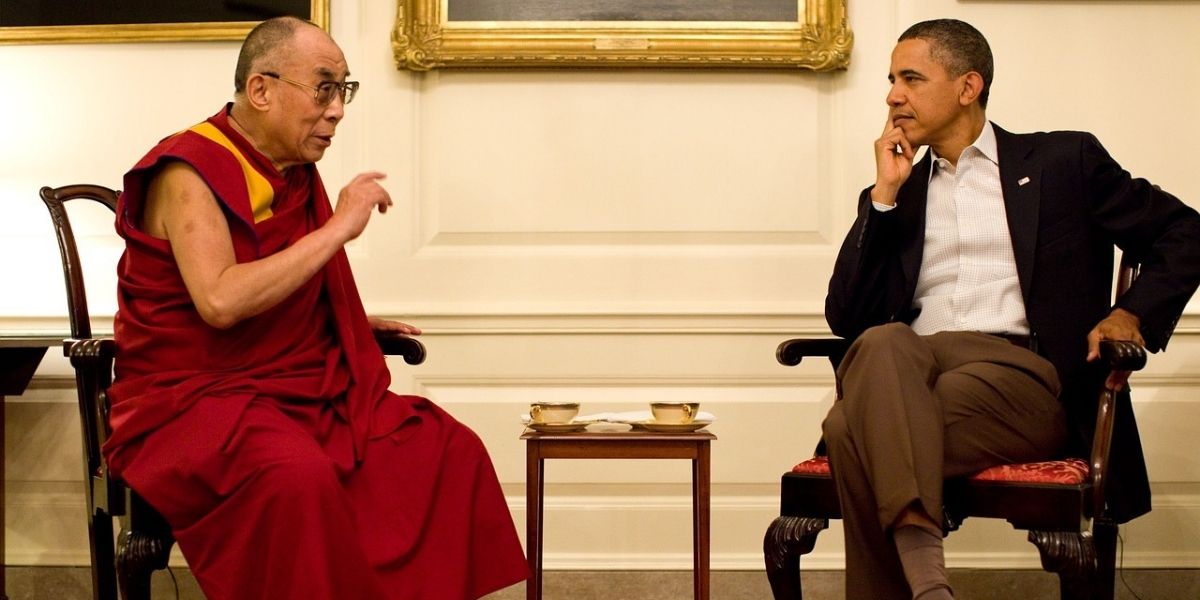 15 Nobel Laureates Who Made History

More than one hundred Nobel Peace Prizes have been awarded since 1901 and there has been only one case in history in which it has been refused. In 1973, in fact, the unanimity of the commission had chosen Le Đuc Thọ (Vietnamese politician and revolutionary), but he did not accept the award. Instead, let’s see fifteen of the best known and most important examples of people who have received the Nobel Peace Prize.

One of the most famous Nobel Peace Prize winners is definitely Martin Luther King. The award was awarded to him in 1964 for his merits as a civil rights activist.

A curious case is that of Henry Kissinger, of whom we have, even without mentioning it, already spoken. Kissinger, in fact, received the Nobel Prize in 1973 as a negotiator of the Paris Peace Agreement for the cessation of the war in Vietnam. The same year the prize was also awarded to Le Duc Tho which was the only case in the history of a Nobel Peace Prize refused.

Tenzin Gyatso, the fourteenth Dalai Lama, also won the Nobel Peace Prize. The award was awarded to him in 1989 for his non-violent commitment to the liberation of Tibet.

In 1990 the Nobel Peace Prize was awarded to Mikhail Gorbachev, then president of the URRS. The reason for the recognition is that of having played a primary role “in the peace process that today characterizes important parts of the international community”.

In 1993 the Nobel Peace Prize was awarded to two South Africans: Nelson Mandela and Fredrik Willem De Klerk. The reason is related to their commitment to the peaceful resolution of apartheid. Furthermore, Mandela and De Klerk are remembered for having laid the foundations for the advent of democracy in South Africa.

The following year the prize was awarded to Yasser Arafat (Palestinian) and Shimon Peres and Yitzhak Rabin (Israelis). The motivation of the Nobel was to have worked for the recognition for the Palestinians to have their own state and to have contributed diplomatically to peace in the Gaza Strip and the West Bank.

Peres was President of the State of Israel from 2007 to 2014 and was awarded the Nobel Prize in 2004 for what he did for peace in the Middle East. This effort has flowed into the so-called Oslo Accords.

As mentioned for Arafat and Peres, in 1994 the Nobel was also awarded to the Israeli general and politician Yitzhak Rabin.

In 2001, together with the whole United Nations Organization (UN), the Ghanaian Kofi Annan won the Nobel Prize. The motivation was that of recognition of the commitment made in favor of a more peaceful and better organized world.

The following year the Nobel Prize goes to former President of the United States of America Jimmy Carter. The motivation for the awarding of the prize states how Carter spent himself “to find peaceful solutions to international conflicts, to advance democracy and human rights, and to promote economic and social development “.

A very particular recognition that is still debated today is the one awarded in 2007 to Al Gore and the Intergovernmental Group on Climate Change. The reason for the award, in fact, was precisely that of having brought attention to the theme of climate change. Without forgetting how Al Gore and the IPCC have begun to encourage the introduction of measures to counter these changes.

Another highly discussed Nobel Prize is that of 2009 awarded to Barack Obama. The President of the United States of America was awarded the Nobel for his efforts to consolidate international diplomacy.

2018 saw the Nobel Prize awarded to Nadia Murad (along with Congolese activist Denis Mukwege). The award was made to acknowledge the efforts made by Murad and Mukwege against sexual abuse during military conflicts.

One of the next eligible candidates for the Nobel Peace Prize is Greta Thumberg. Its name is linked to that of the fight against climate change. As we have repeatedly pointed out, this award also has political implications, which is why it is often criticized. Several awards were criticized and even the mere candidacy of the sixteen-year-old Swedish did not prevent the controversy from being sparked. The link between climate change and poverty has already been recognized. In fact, in 2007 the Nobel was awarded to Al Gore. Greta Thumberg would pick up that legacy and carry it forward in the name of an entire generation.

At the same time, there are those who are wondering who is behind Greta and her battle. In fact, there are not a few who argue that the issue of climate change is only a pretext to cover the interests of others.