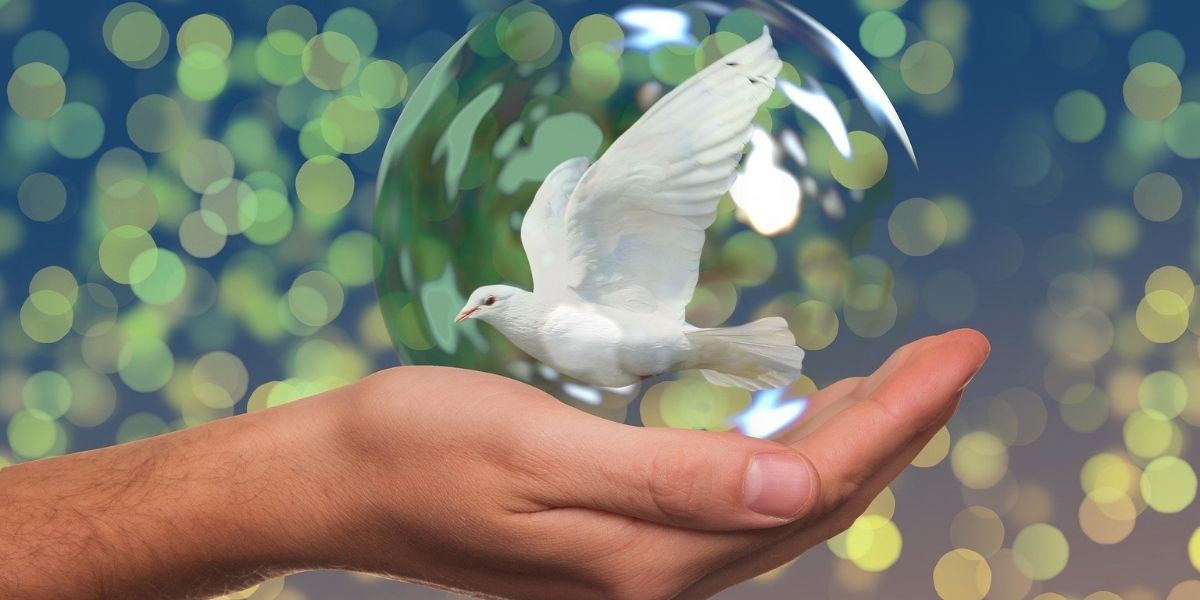 The story and the will of Alfred Nobel

Alfred Nobel, born in Stockholm in 1833 and died in Italy in Sanremo in 1896, was an important chemist. So much so that its name is linked to nothing less than the invention of dynamite. This invention allows him to open numerous workshops and, in this way, to increase his business. Why is the creator of the award dedicated to promoting peace the same as the one who invented a tool that is harmful to people’s lives? The reason is very simple and concerns Alfred Nobel’s brother and a mistake by a French newspaper.

In 1888, in fact, Ludvig Nobel, the brother of the more famous Alfred, died in Cannes. The newspaper that wrote the obituary confused the names and reported the death of the inventor of dynamite. So much so that the funeral announcement read:

“The merchant of death is dead! Doctor Alfred Nobel, who made his fortune by finding a way to kill as many people as possible, faster than ever before, died yesterday”.

The news greatly shocked Alfred who worried about how he would be remembered by posterity after his death. For this he decided to found a recognition to be assigned to those who, as he wrote in his will,”during the previous year, have contributed most to the well-being of humanity”.

Nobel determined both the division of the economic prize and who should be in charge of the award. It set up a real fund to deal with all of this. These are the words of Nobel for the division of the categories of the prize that would bear his name: 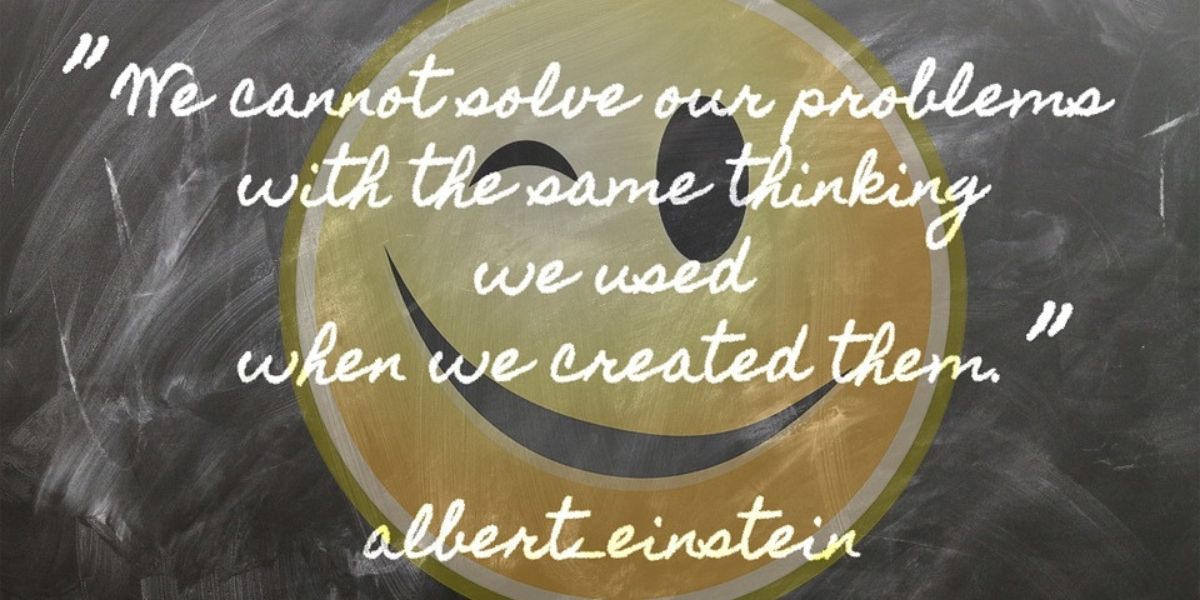 Curiosities about the Nobel Prize

There are several curiosities related to the award of the Nobel Prize. There are cases, in fact, in which a person has won it several times, even for different categories. At other times, however, it has been assigned not only to a single person, but also to an entire organization.

Many organizations have instead won the Nobel Peace Prize. These include the Red Cross (which has won it five times), the European Union, Amnesty International, Doctors Without Borders, UNICEF and the UN. Twenty Italians have benefited from this recognition. The last in chronological order was Mario Capecchi who in 2007 won the Nobel Prize for Medicine for his research on embryonic stem cells.