That of the Nobel Peace Prize is a real institution. For this reason, every year those who have received this prestigious honor are awaited with great curiosity. There are several Nobel prizes that are awarded annually, but the one is Prize for Peace, also for obvious reasons, arouses greater interest. Also for this reason it is interesting to deepen the subject. First of all it is useful to understand how this award was born and what are the categories for which it is awarded. Subsequently we will deepen precisely the category of the Nobel Peace Prize, discovering with particular attention who has stood out for this cause. With more than a few surprises, including the fact that among them there is also an Italian.

The institution of the Nobel Prize 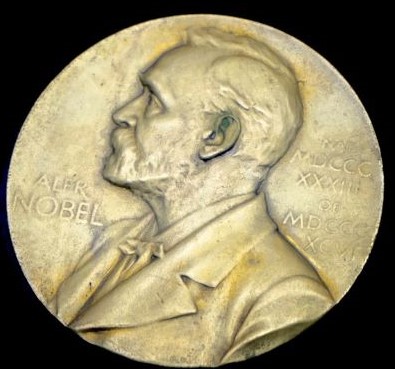 Although it is widely talked about, sometimes even in a controversial way, not everyone knows what the Nobel Prize is and how it was born. We are talking about an honor of international value awarded by the government of Sweden. The prize is awarded to those who, as expressed by Alfred Nobel, have distinguished themselves for “the greatest benefits to humanity“. Originally the prize, by the will of the Nobel, was to be destined only to the sectors of Physics, Chemistry, Medicine or Physiology, Literature and Peace. Only from the mid-twentieth century (1969) was the Nobel Prize for Economics introduced by the will of the Bank of Sweden.

The Nobel Prize, now universally regarded as the highest award that can be obtained in life, is presented in Stockholm on 10 December. The date is that of Alfred Nobel‘s death and that of the first award (10 December 1901).

It is also good to specify how each Nobel Prize is awarded by a particular institution. Specifically we have the following subdivision:

This distinction is also important for clarity on why the awarding of this award is often the subject of controversy and political tensions.